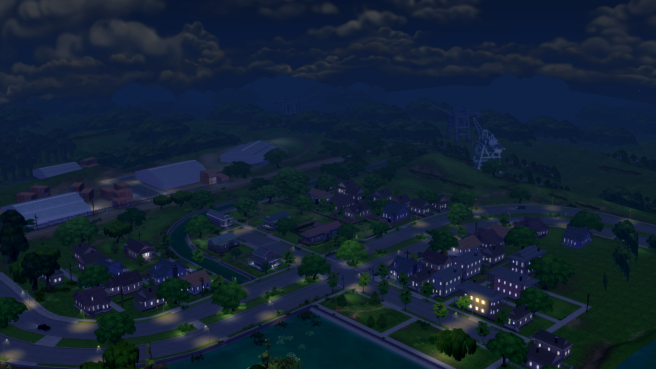 I never thought that singular word would cause butterflies to wreak havoc on my intestines. After all, for most, it brought back happy memories; pleasant smells, warm smiles. Until yesterday it had for me. That was before the phone call. Now all I could picture were lifeless bodies strewn across wooden floors, left to die during a home robbery gone bad. Mr. Dale, my parent’s neighbor, had called me from the crime scene. The news of my parent’s death must have caused me to go into shock because I found myself comforting him as the police sirens approached instead of the other way around.

Thankfully, he spared me most of the details.

I forced myself forward, battling through damp grass and towards the brass knob. A deep breath followed by a quick twist revealed the house’s innards – surprisingly normal. Disturbingly clean. It was like the tragedy had never even happened. 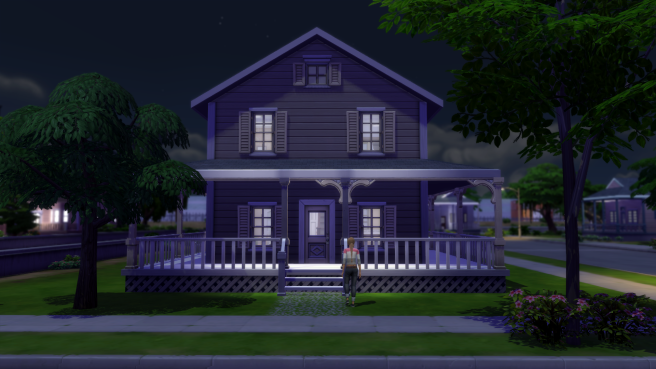 I clicked the door shut behind me, locking it tight. Even after two years, I could navigate the rooms without thinking. I made my way through the dining room and towards the kitchen taking in every detail as I went. The counters where I used to bake cookies with my mother. The couch my father and I used to watch fishing on. They were pristine, cleaned to perfection by a stranger. It occurred to me that this was odd – I had never paid any entity to clean up the mess that remained after the violent incident – but I was thankful. While I had taken the news well initially, I had fallen apart that night and hadn’t fully recovered. I wasn’t capable of mopping up my parent’s blood without falling to bits myself.

I ran my nails over the dining room table, recalling all the meals that had been shared there. Then, it was soaked in red, the liquid coating the top and dripping onto the wooden floors. I blinked and the vision was gone – my imagination mercifully allowing reality in. A deep breath kept the images at bay, and instead, I focused on the better times.

Within these walls, I had shed more tears over more boys than I’d like to admit, earned more groundings than I thought justified, and received more love than anyone could have asked for. 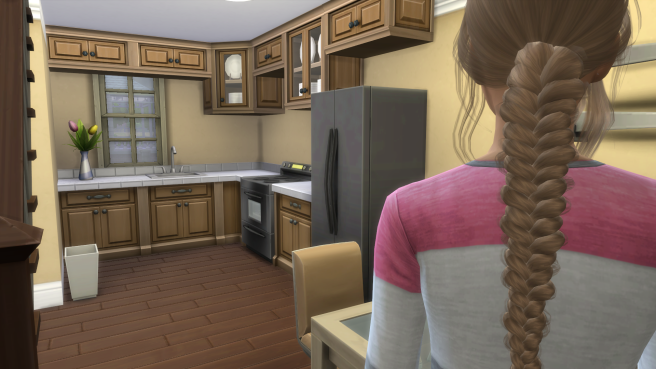 My parents are what had made this house my home. Without them, it was just a building on a small farm. I had no attachment to it. No obligation to it. I had returned to Willow Creek in order to attend their funeral tomorrow before gathering the documents required to sell the farm.

But then I remembered; the hot sun on my face, the cool dirt between my toes, my father’s wrinkled face smiling down at me. I pictured myself, five-years-old, begging to help with the yearly harvest, hands much too small and legs far too short, as I tottered out after him. And I remembered his deep, gravelly voice, “When you get older, Willow, this will all be yours.” And I had wanted it. Until I learned about short skirts and figured out that not all boys had cooties. Now? Now, I wasn’t sure. I had left this town to start my own life – one full of glamor and public success, where the rules were made up as I went. I had forgotten about the sleepy, simple life I had once craved and replaced it with one full vigor and excitement. And while the house looked spotless, it was lacking… “Soul.” The words slipped from my lips, swallowed by the darkness that lingered around me.

But that didn’t mean I couldn’t return it to its former glory. All it needed was someone to love it, love the land, as much as my father and mother had. And if I had, at one time, loved it then I could certainly learn again.

That was all the encouraging I needed.

As if compelled by fate, I turned on my heels, out into the yard, and wrapped my dainty, manicured fingers around the for sale sign. One. Two. Three quick tugs were all it took to remove it from my yard.

My parents had entrusted their life’s work to me. I would become a farmer.

After all, there is a tradition of that in my family.

This is very similar to the intro when I started this years ago. Very little has changed, but I wanted to re-work a few passages that were confusing and such. I also updated the pictures because Willow has changed in my game multiple times. This is her most current version.

I appreciate you taking the time to read my little legacy, and I plan on having another part out soon!

View all posts by Arrowleaf

a collection of Sims stories and musings